How much money do you make?  Many people place their value on how much money they earn each year.  What if I told you that the majority of high income earners, over $200K a year, are not wealthy?  Today we will discuss why wealth and income is not the same thing.

I have been reading The Next Millionaire Next Door: Enduring Strategies for Building Wealth

(I highly recommend) and the topic of income vs. wealth is continually brought up.

Let’s address some of the common misconceptions associated with wealth and income. 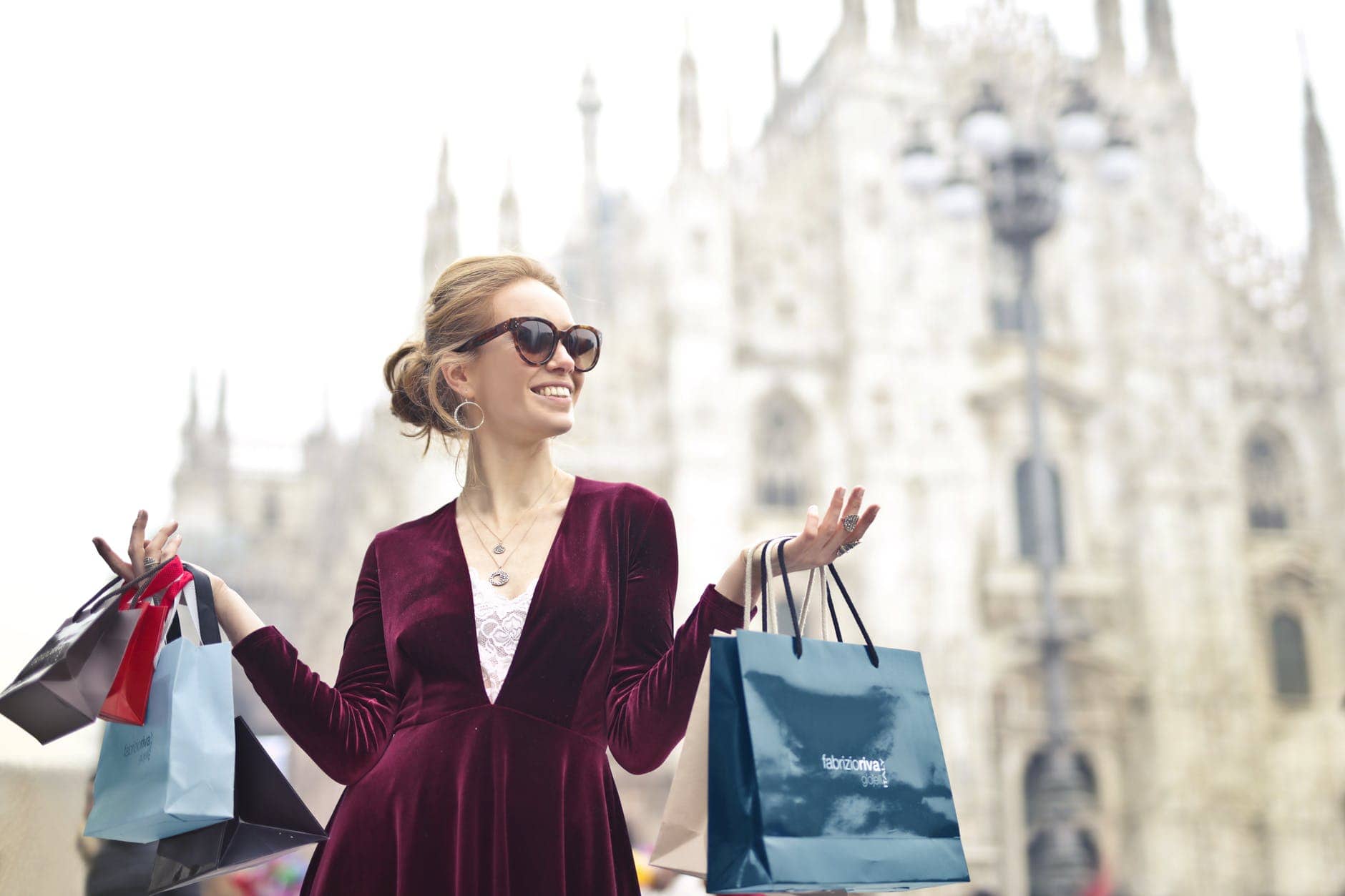 Do you know many high income earners?  People that bring in over $200K a year?  I’m sure you know a couple of them whether they are your primary care doctor, surgeon, pharmacist, dentist, or small business owner.

People who make over $200K a year are not as rare as they once were – but the wealthy ones are.

Many high income earners spent a great deal of time and money to get to their income level.  If you thought you had a great deal of student loan debt, can you imagine what someone who went through medical school owes?

Maybe you are one of those individuals who went through medical school and now owe over $100K in student loan debt.

People who make a a high income are pressured to live in the nicer neighborhoods, drive a nicer car, and pick up the tab more often than not.  High income earners are as human as you are and have the same temptations to spend more than they make, just like you and me.

The issue with a high income is the ability to spend more, and to borrow more, and to rack up much bigger debts.  If you don’t believe me, check out how many professional sports players have gone bankrupt.

For someone who makes over a million a year, how could any professional sports star go bankrupt!?

You or I could live off the interest alone on their annual salary, yet somehow they find a way to spend it all – and then some.  The pressure to spend is even greater when you have a high income which contributes to why income does not equal wealth.

For a perspective, here are a list of people who made fortunes, but still found themselves declaring bankruptcy:

I could go on and on but I think I have made my point.  If you look at this list, these are people that most of us would consider to be “wealthy.”

The perception of wealth is not always the reality.  Little did we know, they were spending much more than their high incomes brought in.

Many of these individuals went millions of dollars in debt, much more than you or I could amass on our own.

So on the opposite spectrum, what is wealth?  Wealth can be thought of as net worth.

There are many millionaires in this world who live in moderate/middle class neighborhoods.  They drive older cars, spend responsibility, and don’t live a lavish lifestyle.

Their lifestyle is what has made them rich – they spend much less than they bring in.

Do you know how much he had amassed by the time he was 90 years old?  70 million!

It’s apparent that Theodore didn’t change his spending and saving habits even though he had accumulated such a large amount of wealth.  That is what keeps wealthy people wealthy – just because they are wealthy does not mean they now have an excuse to squander it all.

Even though Theodore only saved around $3,000 a year, he was able to retire a multimillionaire by being systematic and routine in his spending and saving habits.

There is no reason you can not pay off your debt and begin to build your own legacy.  It’s not about getting rich, it’s about being responsible with our money and reducing/eliminating our financial stress.

Stop making the excuse that only people with high incomes can amass wealth and pay off debt – anyone can build wealth if they can take control of their spending.

You and I buy too much junk.  I consider myself rather frugal – if not boarder line cheap.  I watch what I spend on a regular basis and regularly double check my decisions to make a large purchase.

Even with all my safe guards, I still waste money on things I shouldn’t spend money on.  It’s human nature, and you can still break the rules once in a while – as long as you don’t go off the deep end. 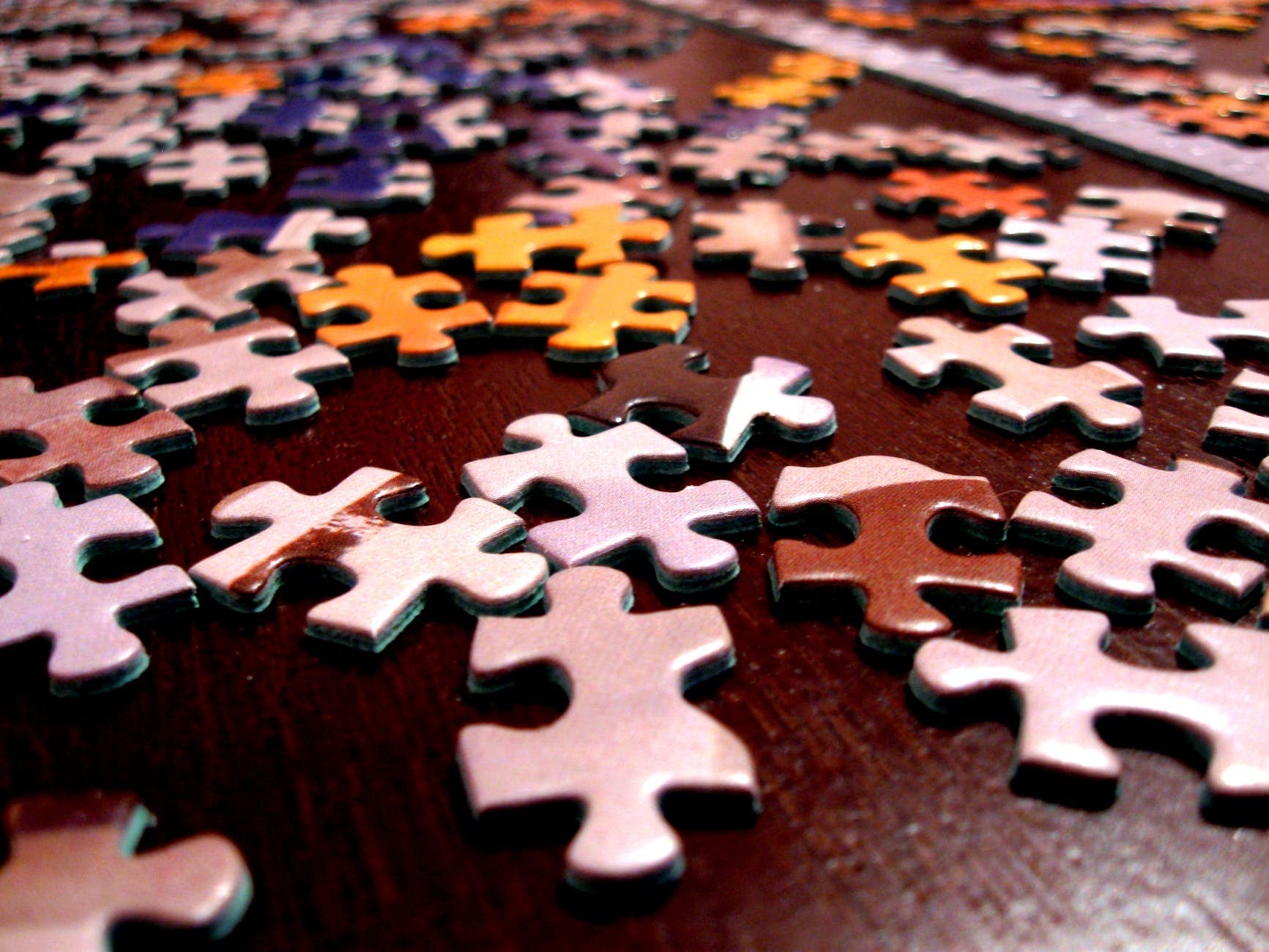 My main goal is to continue to raise my income as well as my wealth as much as I can.  Building wealth is certainly easier with a higher income – as long as you do not increase your spending.

From the outside, it’s easy to say that if I made a million a year I could live off of 50K and invest the rest.  Who knows what would actually happen though.

We are all human, and in the end, each of us are tempted by different things.
Break away from the idea that wealth and high incomes are two in the same.

They are two completely different things and as showcased above, just because you make a ton of money, doesn’t mean you actually have any money!

If you are striving for a higher income because you feel it will be your answer to your debt crisis, rest assured, a higher income will not rid you of your debt and money problems.  The only way you will solve your debt problems is by changing your spending habits right where you are, with your current income.

If and when you start to make more money, that means you can pay debt off faster – provided you don’t spend more just because you make more.

Next month I am due for a salary increase.  I am not going to change my budget one bit – the extra I bring home will mean I can put more towards my mortgage.

It’s about being content with where you are in life, and learning to live within your means.  My salary increase will not change my lifestyle in any way – until I pay off my mortgage.  Once my mortgage is paid off, I can reap the benefits of a higher salary; but chances are I will probably just invest more rather than spend it on junk…

For more information, check out my related post, Debt, Raises, and Tax Refunds.

Do you have wealthy friends, or just high income earner friends?

You may be surprised to learn that your “poor” friends might actually be much more wealthy than you thought.  The images people portray are just that – portrayals.

Fight the urge to compare yourself to others and analyze their possessions.  You never now, they may be one default away from bankruptcy.

Please subscribe by email to my blog using the form below and if you found this article insightful, share it across social media!  Keep working at this money game my friends, you work too hard to be this broke!
-Ryan 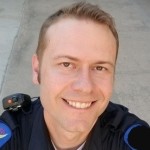